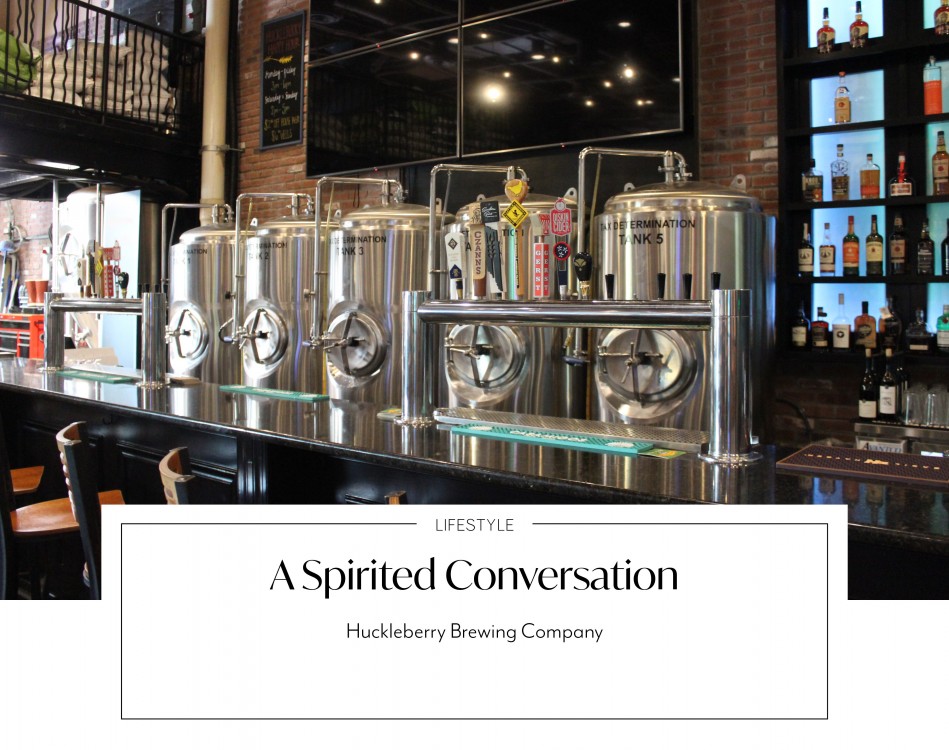 Huckleberry Brewing Company began with two Cub Scout dads who wanted to add a family-friendly brewery and eatery to the community. The co-owners wanted to create a place to spend more time with their families since their other business is in downtown Nashville. Cool Springs offered the ideal setting for a new restaurant and brewery close to their home bases. Thus, Huckleberry Brewing Company was formed.
Mat Lumm, Huckleberry Brewing Company’s brewmaster, began homebrewing while working for Breakwater Brewing in Oceanside, California. “I eventually joined the brewing team after pestering the head brewer for a better part of a year with a plethora of questions,” says Mat. “He saw the passion and the potential in me and considered me as an assistant brewer. We won Great American Beer Festival and World Beer Cup medals for several beers…truly a great experience. After several years, I went to Stone Brewing in Escondido and worked my way up from the bottom, eventually learning every side of the brewing production operations; cellar, centrifuge and brewhouse. In the last couple of years, I have relocated to Nashville and worked at Southern Grist Brewing and Tailgate Brewery. There was an opportunity for me to be the head brewer of a small brewpub, and I knew I’d kick myself down the road if I did not give it a shot; as a brewer, I have never been the #1 at the top, the highest I had gone was #2, so I knew this was the next step for me to grow in my profession.”
Mat’s brewing began at Huckleberry and now they currently have four of their original beers – Amber, Wheat, IPA and Lager – and will soon have five. “We initially picked a good spread of highly sought-after styles that are all balanced approachable examples that should please everyone from your craft beer snob to a craft beer novice,” he says. “Going forward, we will still maintain that goal of approachable beers; however, occasionally, we throw some curve balls into the mix. We also feature guest taps who will all be predominantly local to Tennessee. We like to support our local beer companies because there is plenty of room for everyone to shine.”
Regarding the warmer months, Mat says you do not need to change up your beer options. “There is an unfortunate stigma about beer; heavy high gravity dark beers should be consumed in colder months, and light low gravity beers are best for the hot months. Break those chains and do yourself a favor by not limiting yourself as a consumer because beer is too good, and life is too short for that.”
So, if you are searching  for a new brew to refresh you on a hot day or a new place to enjoy with family and friends, visit Huckleberry Brewing Company. You will find tasty food choices, select beers and a full bar,  as well as large screens to watch all the sports, a game room for the kids and a relaxed atmosphere... And you are sure to find yourself a “huckleberry friend” while there.
Huckleberry Brewing Company Full Kitchen & Bar
600A Frazier Drive  |  Franklin, TN 37067
615.721.7924  |  hucksbrew.com
Hours: Wednesday - Friday 11am - 10pm  |  Saturday & Sunday 12pm - 10pm
Happy Hour: Wednesday - Friday 3pm - 6pm  |  Saturday & Sunday 2pm - 5pm
Tags: breweries in cool springs cool springs cool springs breweries Huckleberry Brewing Company Mat Lumm
Sections: LIFESTYLE A Spirited Conversation 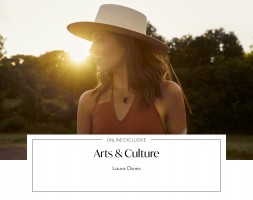 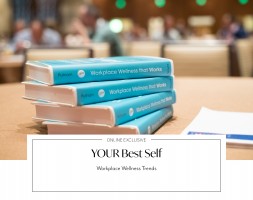 YOUR Best Self: Workplace Wellness Trends 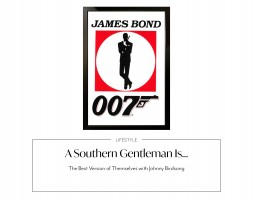 A Southern Gentleman Is: The Best Version of Themselves in 2023 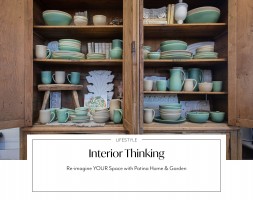 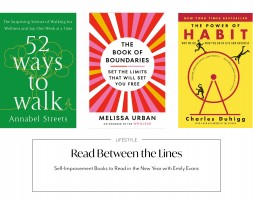 Read Between the Lines: Self-Improvement Books to Read in the New Year