Up the Road: The Iconic Peabody Hotel Celebrates Christmas 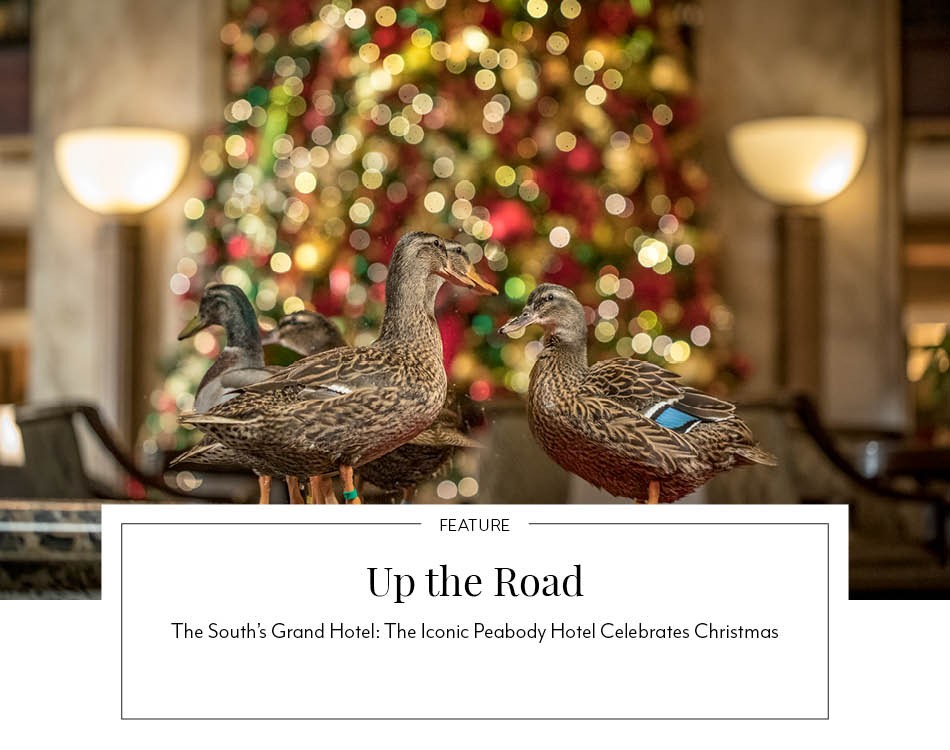 Enjoy the holidays at the Peabody Memphis! With a style and tradition befitting one of Memphis’ grandest, most legendary hotels, The Peabody Memphis offers a magnificent bridge between the “Blues City’s” celebrated past and cosmopolitan present.

Known as the “South’s Grand Hotel,” The Peabody is legendary for its charm, elegance, gracious hospitality and rich history. This Memphis icon, opened in 1869, is listed on the National Register of Historic Places and is world-famous for its five resident ducks, who march daily through the lobby at 11am and 5pm.

When you’re ready to experience Memphis’ most unique and distinctive hotel, The Peabody is waiting. And there is no more fitting time than now, during the holiday season when the hotel is decorated in fabulous holiday décor and featuring a number of specials and promotions for celebrating a Merry Christmas and Happy New Year’s.

Peabody’s story as one of the grandest, most historic hotels in downtown Memphis dates back to 1869 when the original Peabody Hotel opened on the corner of Main and Monroe, immediately becoming Memphis’s social and business hub. In 1925 a newer, grander Peabody was built at its present location of Union and 2nd Street, continuing the legacy of the “South’s Grand Hotel.” It was 1933 when ducks were originally placed in the hotel’s lobby fountain, setting in motion an eighty five-year tradition that continues today with the March of the Peabody Ducks.

The Legend of the Ducks

How did the tradition of the ducks in The Peabody fountain begin? Back in the 1930s, Frank Shutt, General Manager of The Peabody, and a friend, Chip Barwick, returned from a weekend hunting trip to Arkansas. The men had a little too much Tennessee sippin’ whiskey and thought it would be funny to place some of their live duck decoys (it was legal then for hunters to use live decoys) in the beautiful Peabody fountain. Three small English call ducks were selected as “guinea pigs,” and the reaction was nothing short of enthusiastic. Thus began a Peabody tradition that was to become internationally famous.®

In 1940, Bellman Edward Pembroke, a former circus animal trainer, offered to help with delivering the ducks to the fountain each day and taught them the now-famous Peabody Duck March. Mr. Pembroke became Peabody Duckmaster, serving in that capacity for fifty years until his retirement in 1991.

Book your holiday getaway and enjoy this fabled and beautiful hotel.

Home for the Holidays

Includes one night’s accommodations, plus:

Available only November 21 - December 24, 2021. Based on availability. Blackout dates may apply.

Most holiday events require a booking as a hotel guest to attend. Please contact the hotel for more information.

Go to peabodymemphis.com for current holiday offerings and special rates and events.

Sections: Up the Road LIFESTYLE 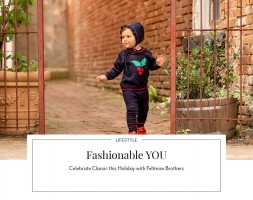 Fashionable YOU: Celebrate Classic this Holiday 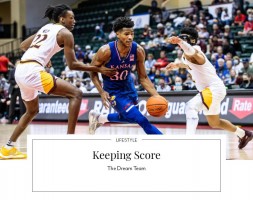 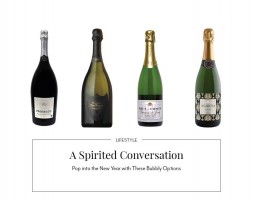 A Spirited Conversation: Pop into the new year with these Bubbly options 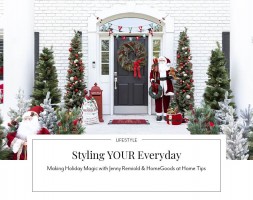 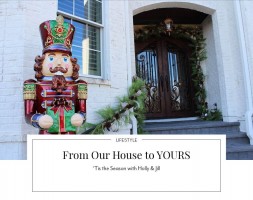 From Our House to YOURS: 'Tis the Season 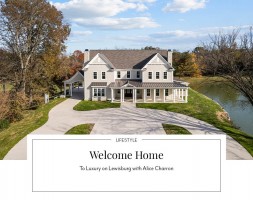