My Southern Home with Kimberly Greenwell 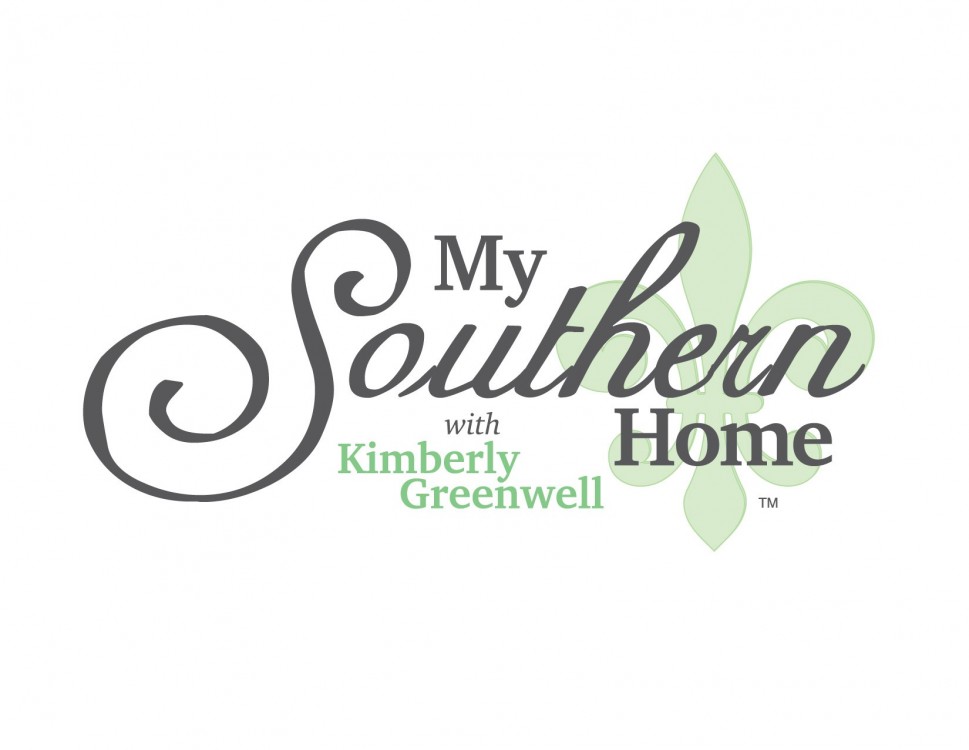 My Southern Home is the only television show in Louisville, Kentucky, and Nashville, Tennessee, that educates consumers about home-related topics and introduces them to trusted professionals that can help.

From choosing the right cabinet company to picking trusted builders, host Kimberly Greenwell is passionate about educating consumers on the home industry and helping them build or create their dream home. The only home show that introduces you to beautiful homes, and the people that make them gorgeous! 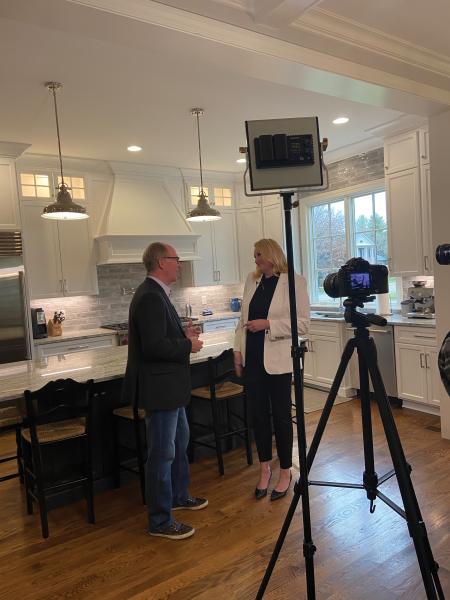 After graduating from Eastern Kentucky University with a degree in Broadcasting, she settled in Louisville, Kentucky where she worked at WAVE 3-TV for seven years as an advertising Account Executive. In 2007, Borrell Associates recruited Kimberly to help television stations, newspapers, and radio stations with their digital advertising platforms.

In 2010, she took her traditional and interactive media knowledge and started the company, KAG Media Consulting. One of her first clients was the Building Industry of Greater Louisville. Kimberly’s work with this association allowed her to quickly become an expert in the real estate and home-related industry. This opened the door to a new career she never expected, and back in front of the camera.

In 2015, WBNA 21 asked her to host and produce a local home television show. Kimberly helped WBNA 21 build the show, “Your Kentuckiana Home,” from the ground up. In July of 2017, Kimberly started producing and hosting her own television show, My Southern Home with Kimberly Greenwell. The show quickly expanded to Nashville in the fall of 2018.

For more information on the show and Kimberly go to mysouthernhometv.com. 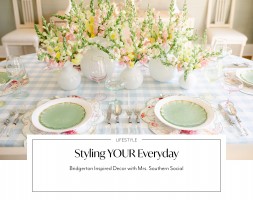 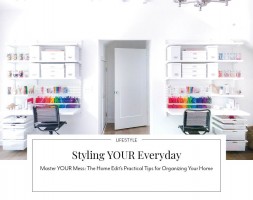 Styling YOUR Everyday: Master Your Mess
YOUR Williamson Fall 2021 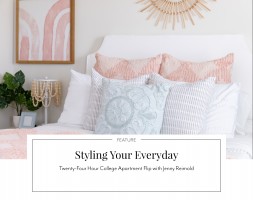 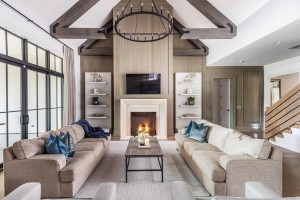