Bone Vivant: Talk Turkey To Me, Chat with a Gentry Farm Turkey 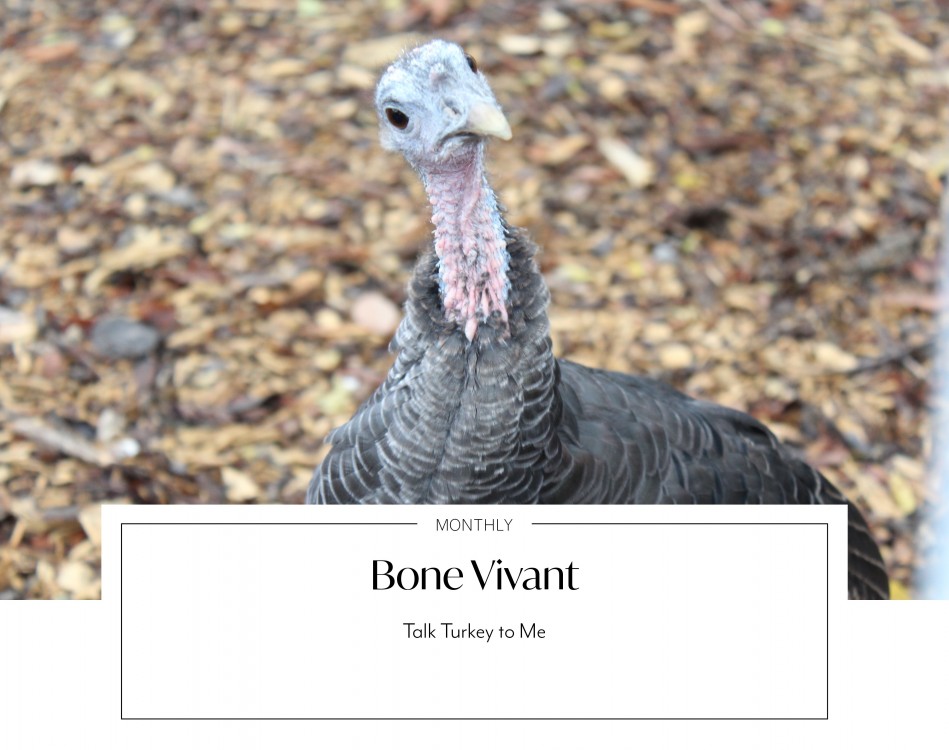 Gobble! Gobble! I can’t wait until Thanksgiving! All the family is together and there are yummy things to eat… My Momma is careful about what I can have, but I do get certain yummies on Thanksgiving. I used to love turkey too but, now that I know one, I don’t want turkey on Thanksgiving anymore! Turkeys are nice birds!
Truman the turkey is a resident of Gentry Farm, in Franklin. He is the big guy in his flock and has a strut and pronounced snood on his beak. I chatted with him about how he feels with “Turkey Day” around the corner, and he had quite a bit to say. Check out my interview with Truman below.

Ollie: Tell us how you feel about Thanksgiving?

Truman: Well, for me, it’s just another day since we are safe and cozy here at Gentry Farm. We celebrate the holiday with extra goodies. But, for some fellow Turkeys, it is a scary holiday!

Ollie: Since you don’t have anything to worry about, what do you enjoy most about the holiday?

Truman: We do tend to be celebrated quite a bit on the holiday and leading up to it. Even though Pilgrims didn’t even have turkey at the first Thanksgiving, we have become a staple in the holiday. People decorate with turkey décor and all!

Ollie: You have wings… Can you fly? I only see you walking around.

Truman: I can fly, good sir! I can make my way to branches and get from one side of my pen to the other in flight… But I cannot fly like an eagle – if that is what you are asking. We can fly up to speeds of fifty-five miles per hour and run up to twenty-five miles per hour!

Ollie: I feel you are very misunderstood birds. What would you like the readers to know about you?

Truman: Presidential Pardons for Turkeys became formalized in 1989. I wish more people – not just the President – pardoned us from being on the Thanksgiving table. That would be something and sure would make our feathers relax this time of year!

Ollie: I hear that Benjamin Franklin once said the turkey was “a much more respectable bird” than the bald eagle. What do you think about that?

Truman: I would say that Benjamin Franklin fellow was one smart man. I believe we would have been good friends.  Happy Thanksgiving, folks! And pardon that turkey this year! -Ollie Pup
Tags: franklin interview thanksgiving
Sections: COMMUNITY Bone Vivant 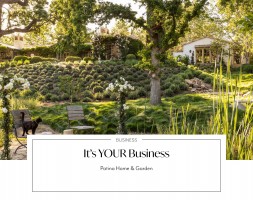 It's YOUR Business, Patina Home & Garden 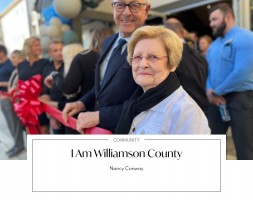 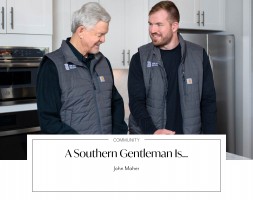 A Southern Gentleman Is: Building YOUR Community with John Maher 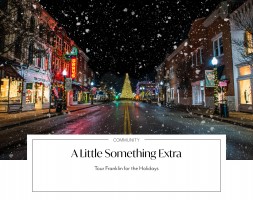 A Little Something Extra: Tour Franklin for the Holidays 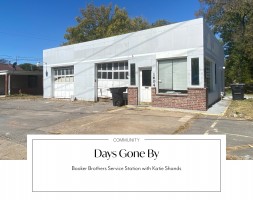 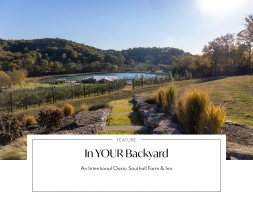 In YOUR Backyard: An Intentional Oasis, Southall Farm & Inn