In YOUR Backyard: Southern Plantscape with UPCOUNTRY PLANT + DESIGN 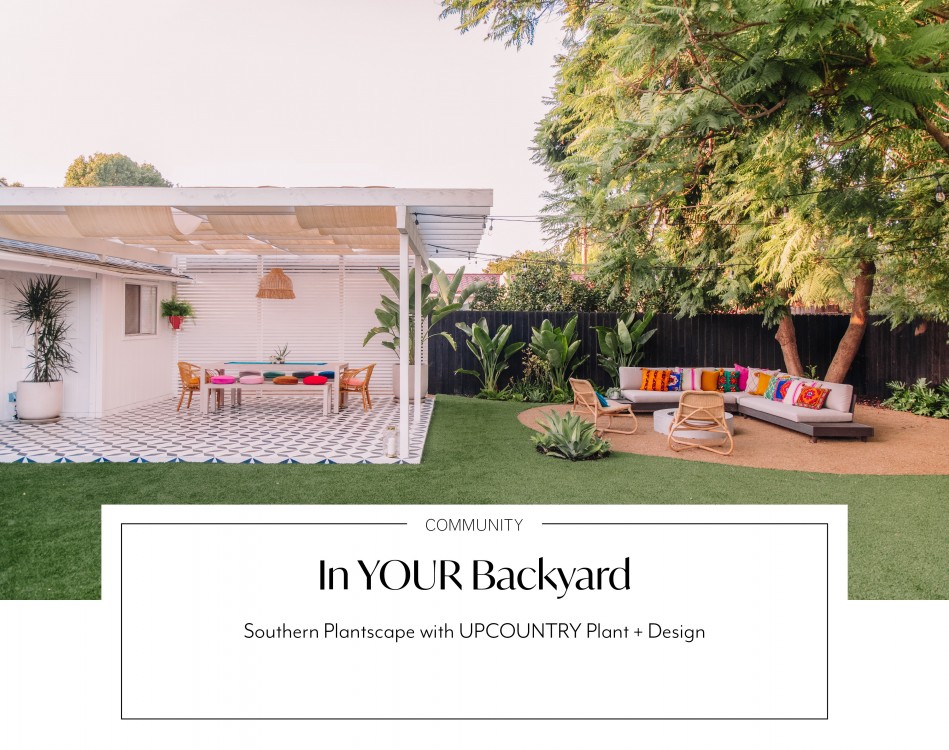 Rachael Freitas, of UPCOUNTRY Plant + Design, creates and implements landscape designs to draw people out of their homes and into nature. Rachael aims to achieve an elevated plant aesthetic through education and creative installation. She believes plants can and should invite people outdoors.

Rachael began her career in sales, which quickly escalated to head designer at one of Southern California’s premier nurseries. Rachael realized her passion was shifting, so she took a leap and began working full-time on creating high-level vegetation design! Since then, Rachael has designed interiors and exteriors for well-known commercial and high-end residential spaces throughout Southern California and in Nashville.

When asked how she would describe her style, Rachael light-heartedly responded: “That’s a trick question! I design to fit both the style of the home and the needs of the homeowner. That being said, l like to keep my designs simple and low maintenance. The fussier a landscape, the greater chance for it to deteriorate over time.”

If you ask Rachael what she wants her own home to look like, she will describe it as Southern Class meets Mediterranean. She admires the plant palette in places like Italy, Australia, and Southern California.

Rachael “ADORES” making a home’s outdoor space just as meaningful as the inside. “I want people to view their yard as part of their home’s square footage, not an afterthought,” she says.

She takes great pleasure in the opportunity to create unexpected moments. Rachael notes that, “Covid changed a lot for all of us, and one huge change in landscape design was people wanting more reasons to be in their front yards and connect with their neighbors.”

When it comes to a project, design alone can take anywhere from one month to six weeks. The installation has a similar variation. If the project is hardscape heavy, it can take longer than the typical landscape and softscape in a standard size lot, averaging two to three weeks. Of course, those estimates assume all plants and materials are readily available locally.

Rachael lives in Fairview now with her husband, Wesley, their children and a very fancy mutt! Rachael told us: “I’m blessed to have the coolest husband in the world who happens to be from, wait for it–Upcountry Maui. So, he named my company.”

To see more of Rachael’s work, check out her six-chapter workshop, “Learn to Landscape: Easy Backyard Projects,” via the Magnolia Network app and Discovery+ app. Also, visit her website at upcountrydesign.com.

In Your Backyard: Three Entryways, Walkup and Porches that WOW 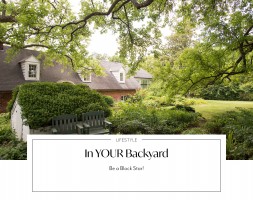 In YOUR Backyard: Be a Block Star! 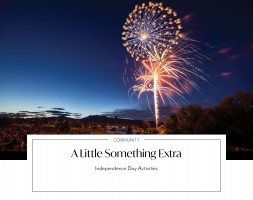 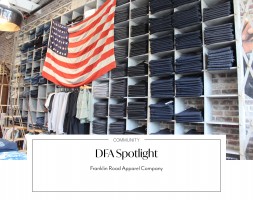 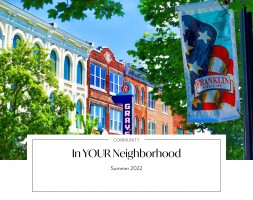 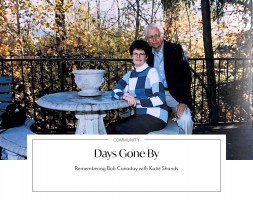