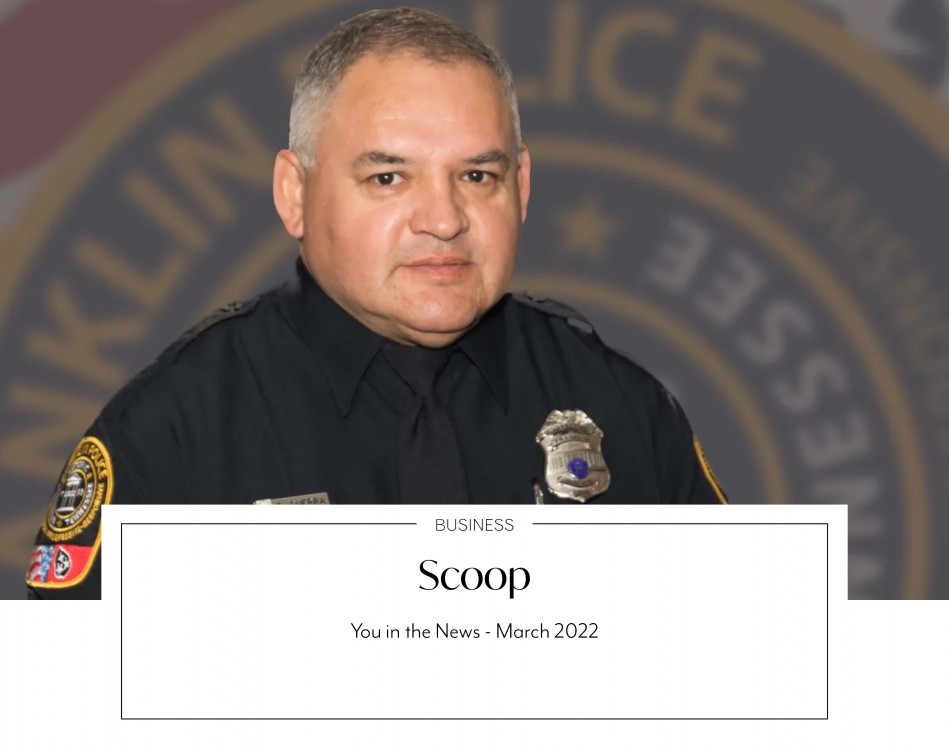 If Your Company has community or business news to share, send to info@yourwilliamson.com

Detective Guerra began patrolling Franklin neighborhoods in 1997. His last day on the force was February 24th. Throughout his distinguished career, Guerra served as a Patrol Officer, Hostage Negotiator, and Firearms Instructor, before being promoted to Detective. Sergio’s contributions to the Franklin Police Department and community have been immeasurable, and he will be greatly missed by everyone who has had the pleasure of serving alongside him.

Brentwood City Manager Kirk Bednar is pleased to announce the hiring of Sarah VanWormer as Brentwood’s Information Technology Director and April Curlin as the Human Resources Director.  Both women replace predecessors who retired in recent months.  You can read more about the City of Brentwood at BrentwoodTN.gov.

Friends of Franklin Parks Welcomes
New Board Members and Staff

Friends of Franklin Parks, a nonprofit organization created to support the preservation and enhancement of more than 900 acres of parkland in Franklin, has added Braton Machleit and Will Kesler as members of the Board of Directors, and current Board member Jay Sheridan will take over as Board President. Additionally, Emelie Harris has been hired as an events and operations coordinator. To learn more, visit friendsoffranklinparks.org 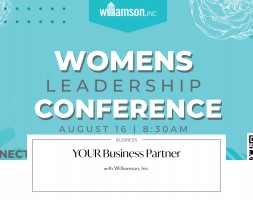 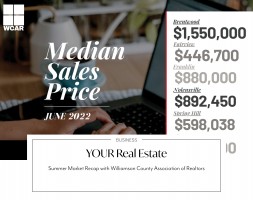 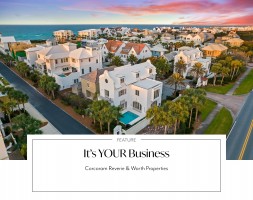 It's YOUR Business: Corcoran Reverie & Worth Properties 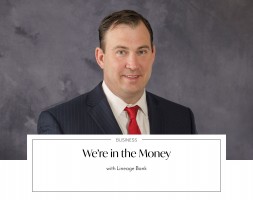 We're in the Money: Opening a Bank Account for Your College Student? 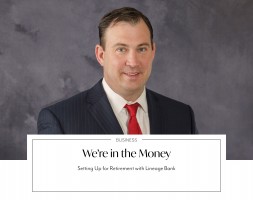 We're in the Money: Setting Up for Retirement 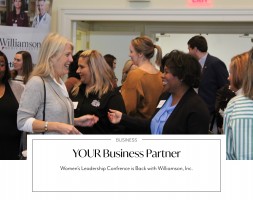 YOUR Business Partner: Women’s Leadership Conference is Back in Franklin