Days Gone By: The Fuller Story 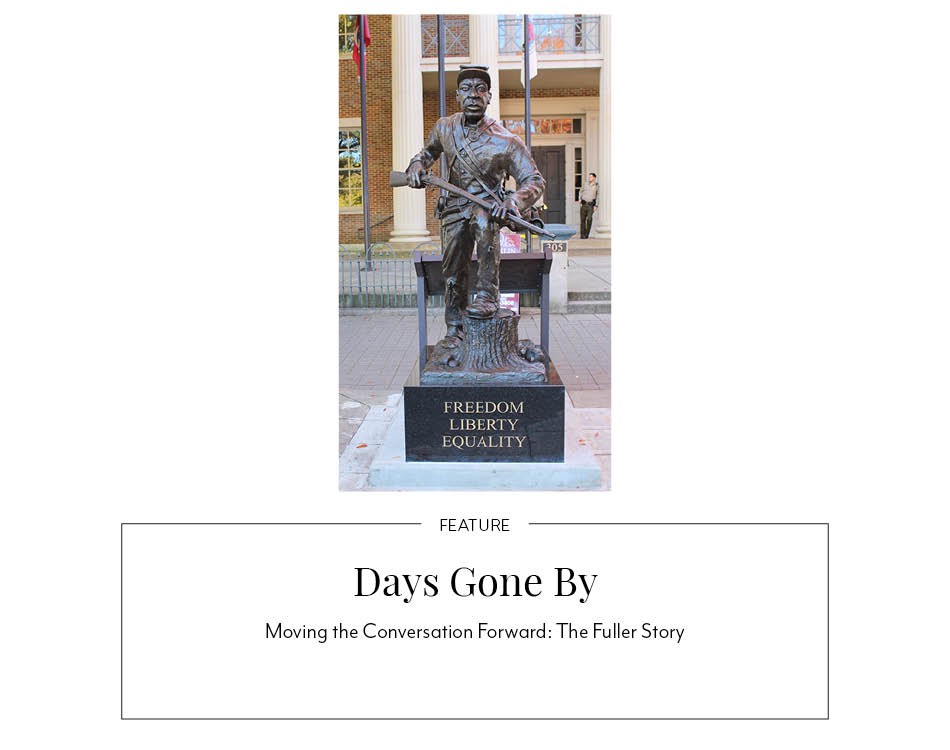 The City of Franklin, along with a community group, installed in recent years, in the Public Square, four historic markers depicting the African American experience in Franklin before, during, and immediately after the Civil War. A fifth marker, a bronze statue of a United States Colored Troops soldier, was erected in the Public Square in front of the historic courthouse this last month.

The City of Franklin and our community have come together to preserve history yet add context and perspectives from all of our community, the good, bad and the ugly.  The approach here included peaceful community engagement, reflection, and discussion. Moving the conversation forward by telling the fuller story in Franklin, a different path than monument removal, a way to tell the African American side of the civil war history and aftermath, and to better educate citizens and visitors, and include everyone in the history that is shared in Franklin.

Three local pastors, Chris Williamson, Kevin Riggs and Hewitt Sawyers, and the City’s Battlefield Historian, Eric Jacobson worked for a year with City Administrator Eric Stuckey and Mayor Ken Moore to present the idea of the Fuller Story initiative to the Board of Mayor and Aldermen. Their idea included putting educational markers near the monument and around the Square depicting the African American experience before and after the Battle of Franklin and erecting a bronze statue of a US Colored Troop (USCT) Soldier.

The five markers tell the story of an old courthouse on the Square where slaves were bought and sold, the Battle of Franklin, the US Colored Troop Soldiers,  and the 1867 race riot that occurred in Franklin and Reconstruction.  Private funds were raised to complete the USCT statue with a goal of $150,000.

While many other cities across the South have clashed with the community regarding civil war monuments. This partnership, between local government and community leaders, to tell the Fuller Story made national news and set an example of a different way communities can deal with their past.  Our local government and community partners, people of all races and backgrounds, came together to change how Franklin’s story is told to visitors and future generations. 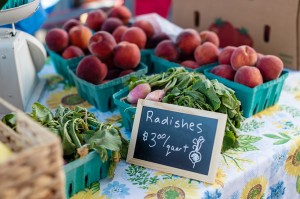 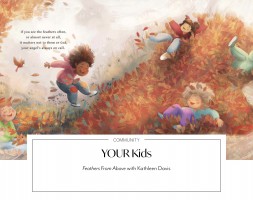 YOUR Kids: Feathers From Above 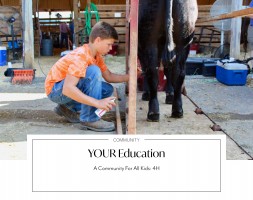 YOUR Education: A Community for All Kids - 4H 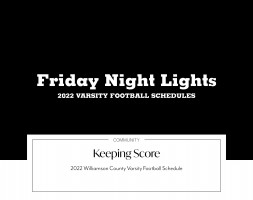 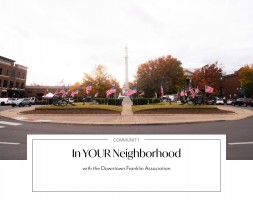 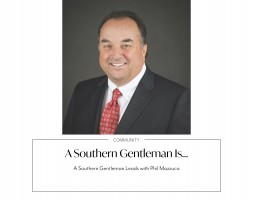 A Southern Gentleman Is: Phil Mazzuca